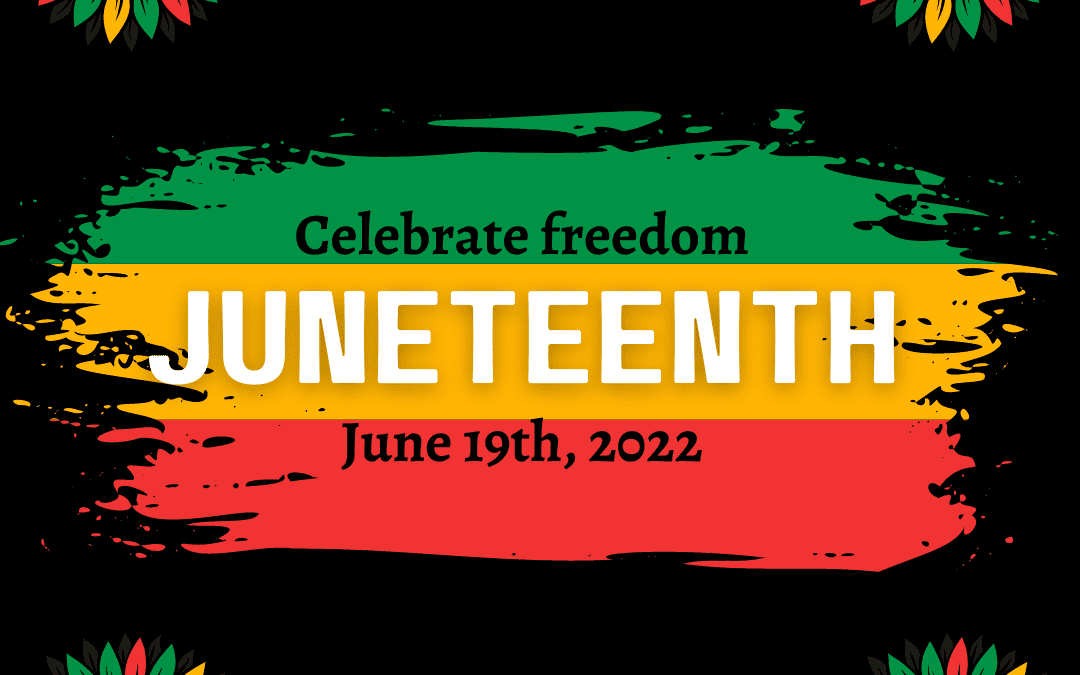 The Paiute Indian Tribe of Utah & all FourPoints Health clinics will be closed on Monday, June 20th, 2022 in honor of Juneteenth.

Though many individuals have celebrated it since 1865, Juneteenth was officially recognized as a federal holiday on June 17th, 2021. It commemorates the Emancipation Proclamation in the U.S. President Abraham Lincoln issued the proclamation to free enslaved African Americans in secessionist states on January 1, 1863, but enslaved people in Galveston, Texas, would not learn of their freedom until two years later. On June 19, 1865 an announcement of the General Order No. 3 by Union Army general Gordon Granger, proclaimed freedom for these enslaved people in Texas.